Warning: Declaration of GW_GoPricing_Plugin_Installer_Skin::feedback($string) should be compatible with WP_Upgrader_Skin::feedback($feedback, ...$args) in /home/customer/www/themorningaftersiemreap.com/public_html/wp-content/plugins/go_pricing/includes/core/class_plugin_installer_skin.php on line 20
 Cambodia International Film Festival 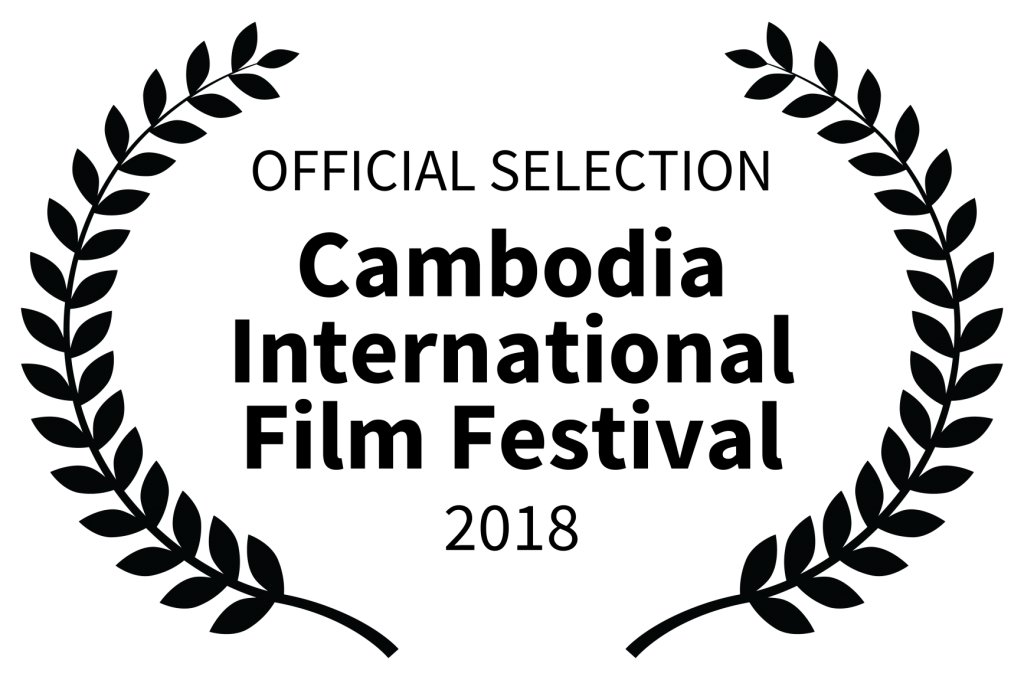 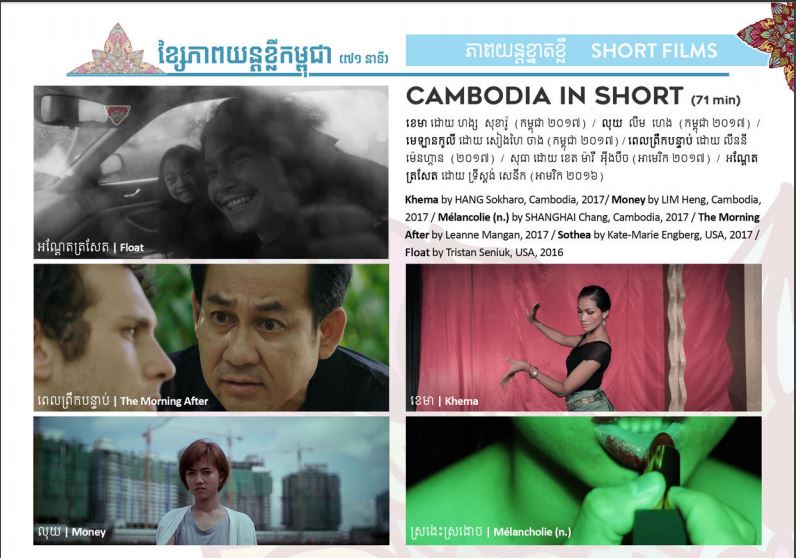 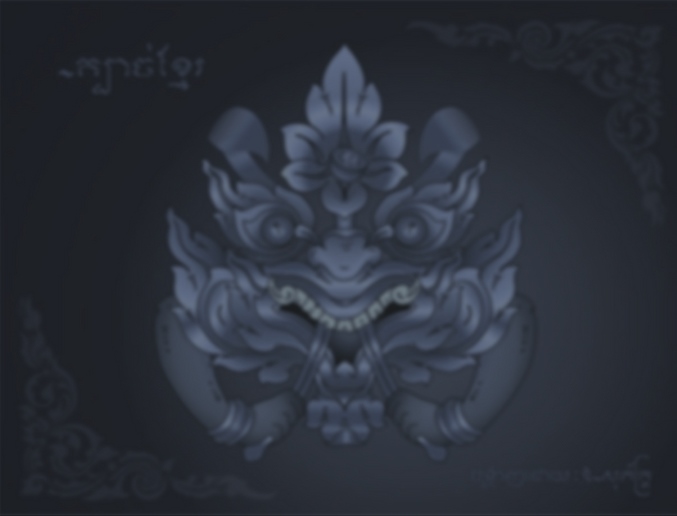 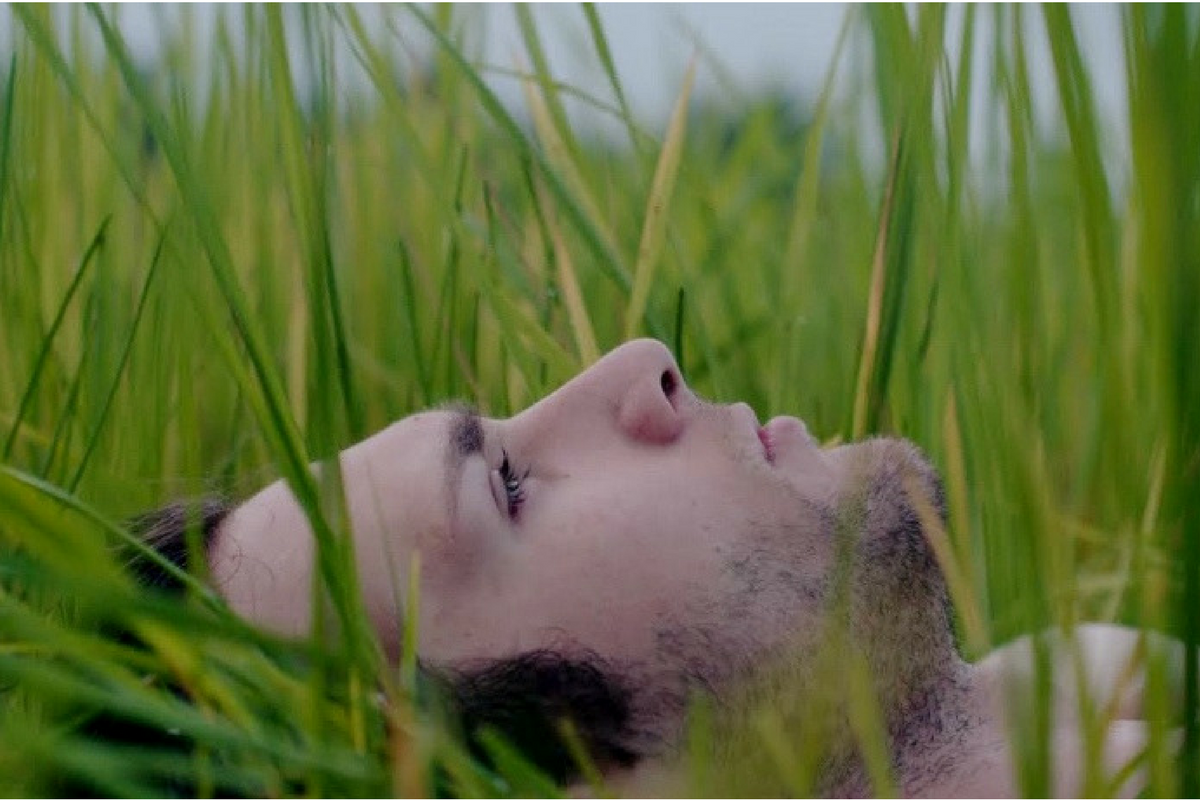 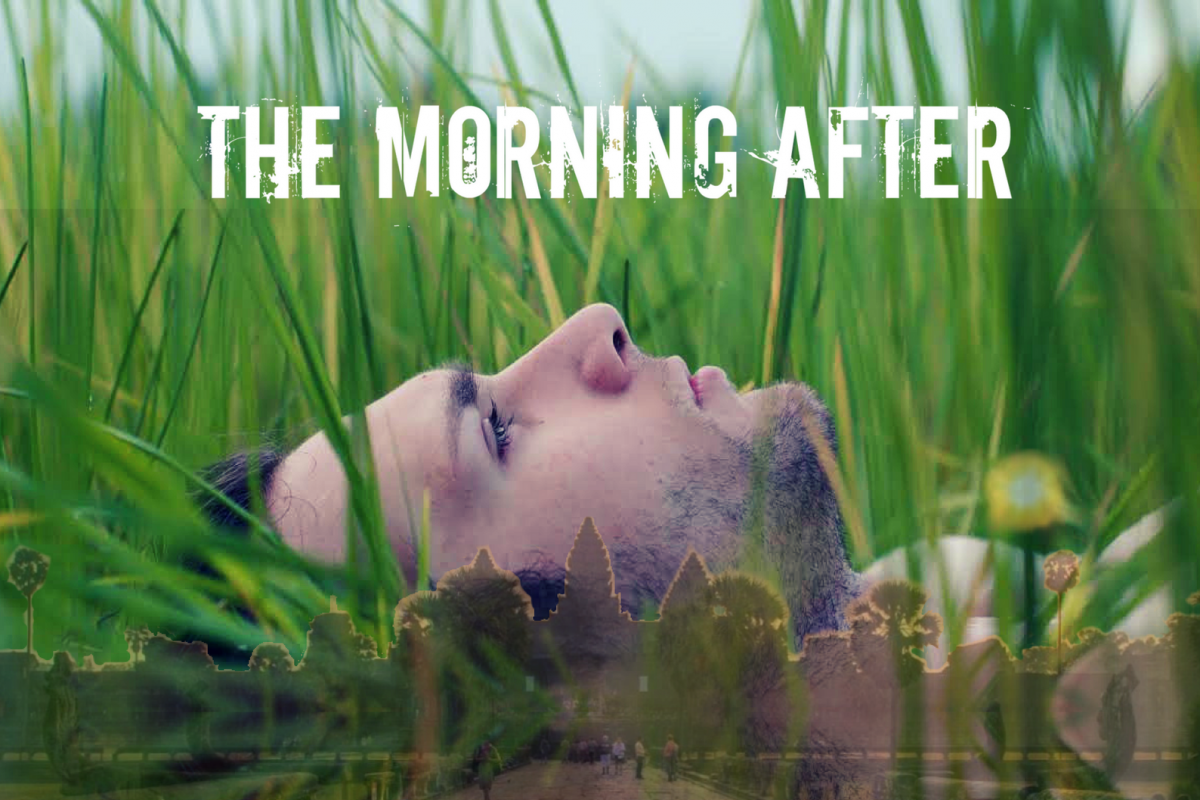 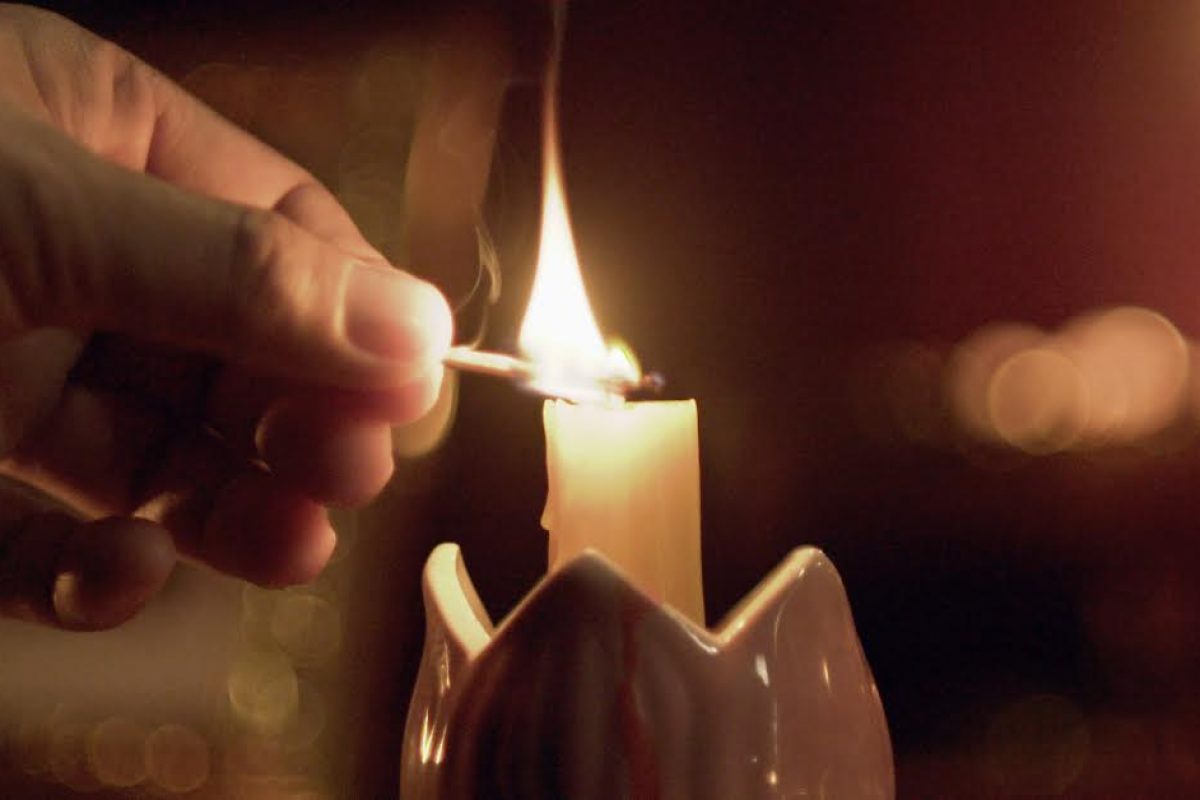 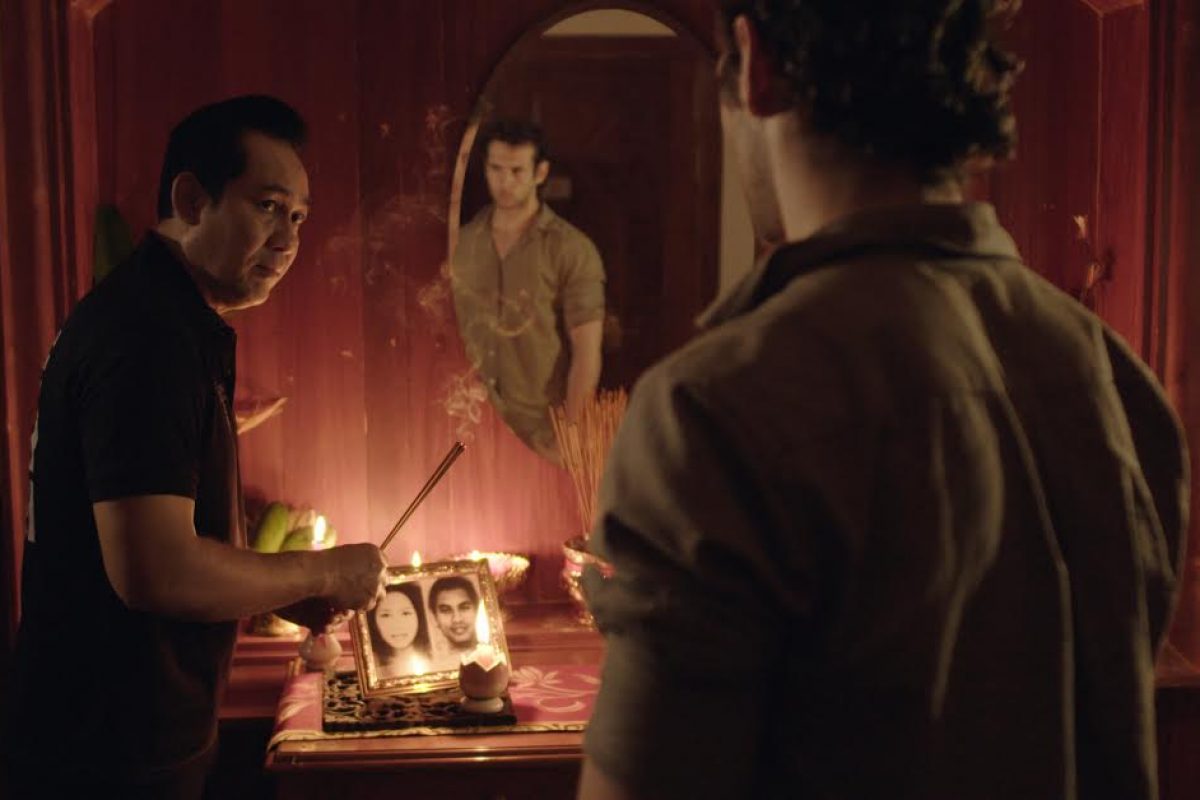 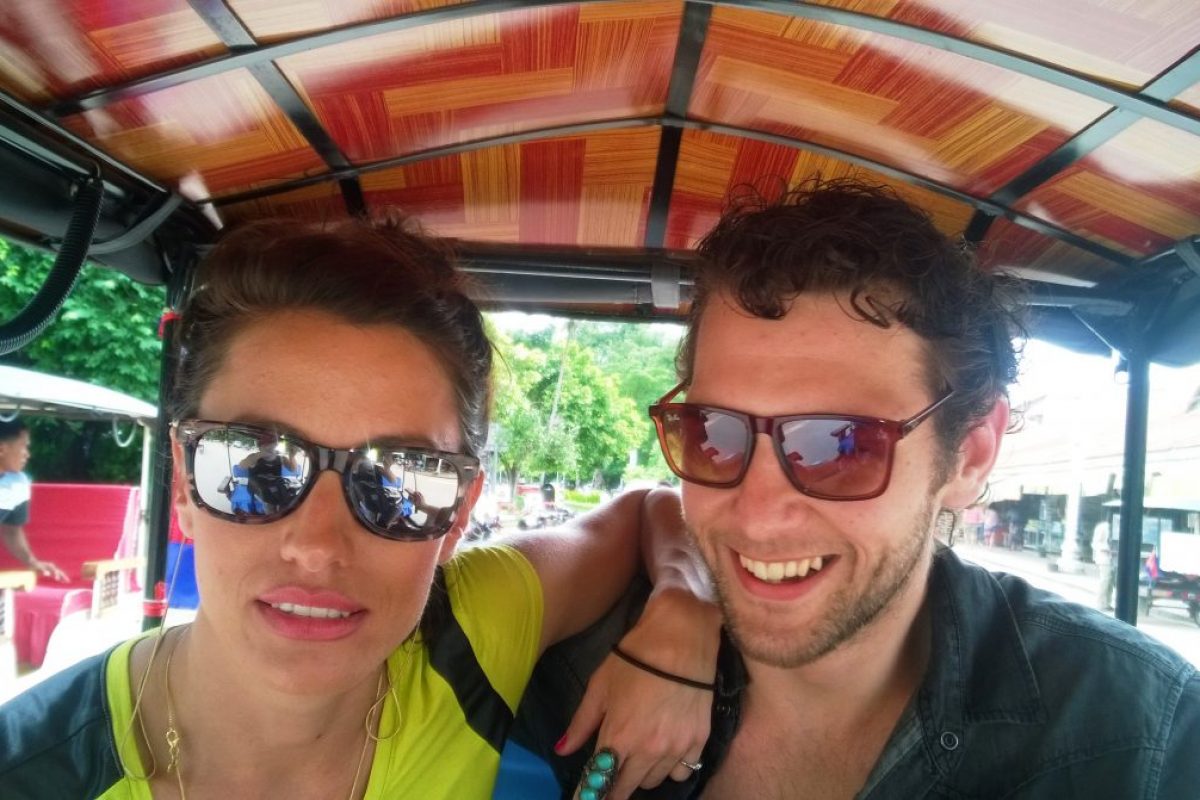 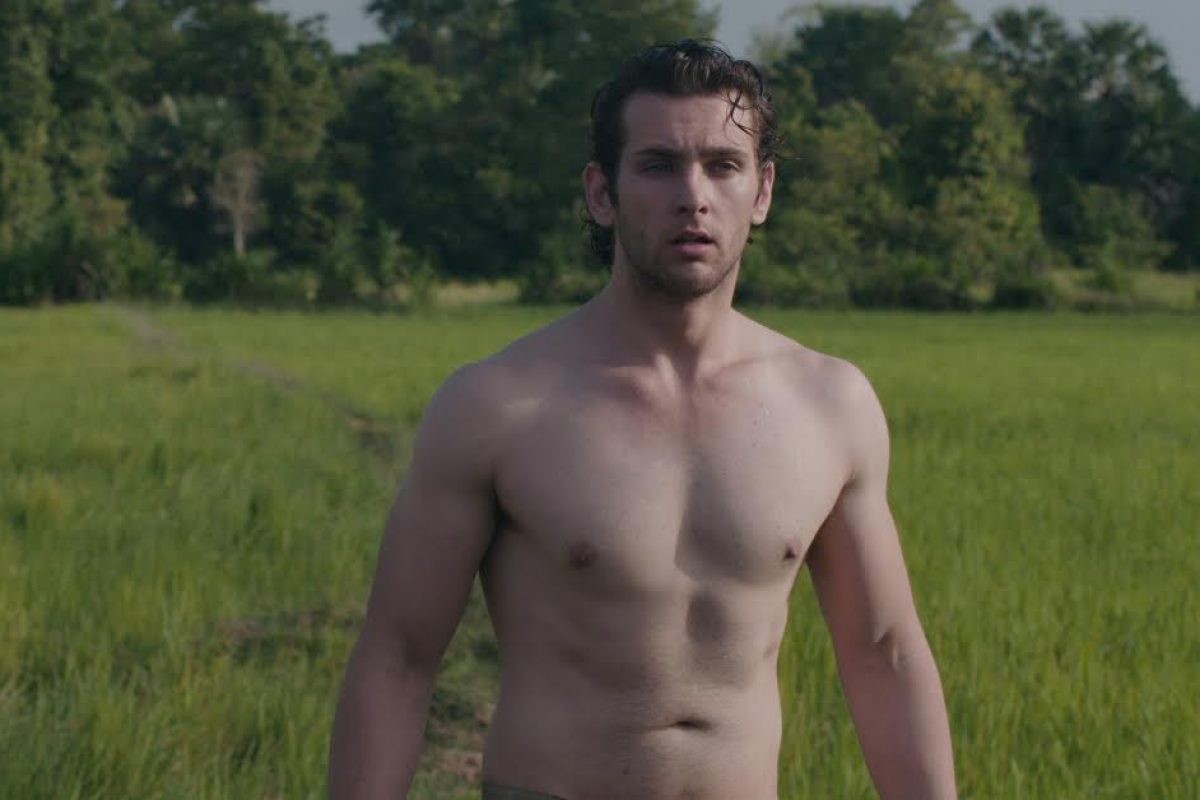 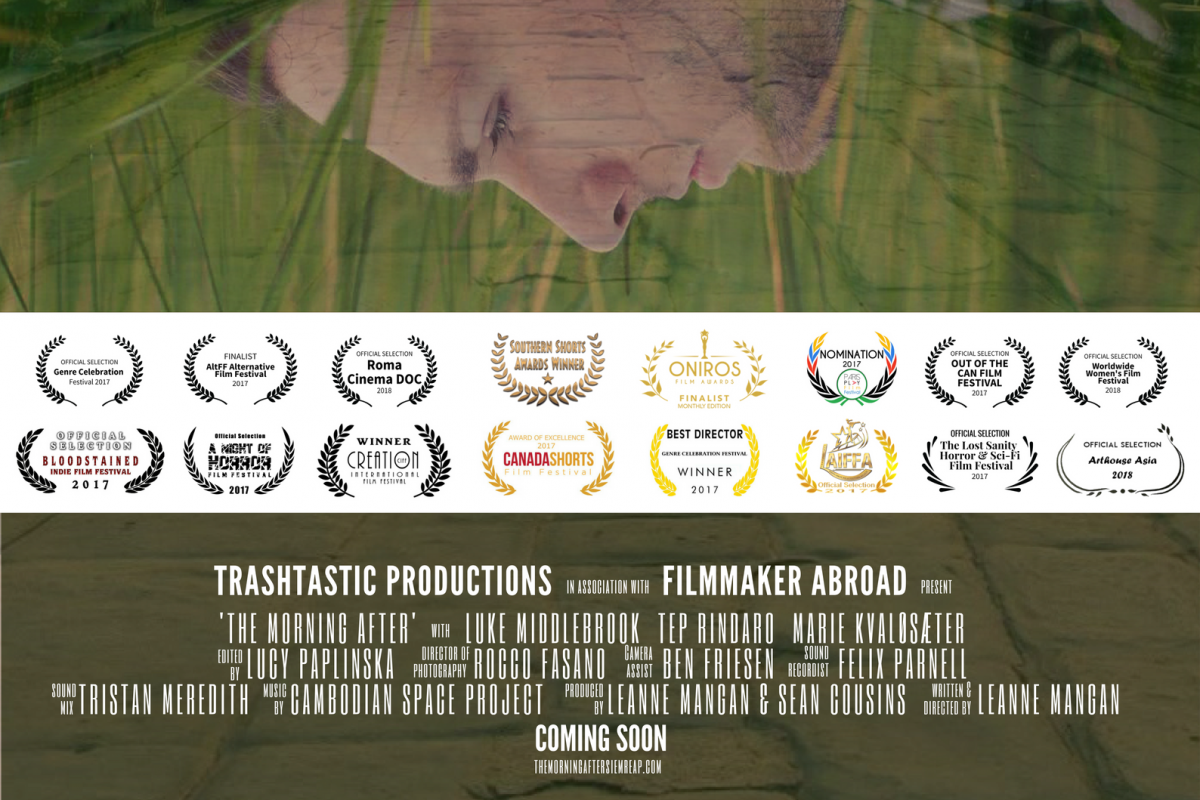