Warning: Declaration of GW_GoPricing_Plugin_Installer_Skin::feedback($string) should be compatible with WP_Upgrader_Skin::feedback($feedback, ...$args) in /home/customer/www/themorningaftersiemreap.com/public_html/wp-content/plugins/go_pricing/includes/core/class_plugin_installer_skin.php on line 20
 News

In exciting news, The Morning After will be going public – able to be viewed online – as we are part of the AACTA Social Shorts Awards!! As of July 15, you can see and  “like” the film (thereby voting for it), on the Social Shorts website. More info on our blog post here:

It is now January 2018, and we are now in full swing festival-entering mode. The Morning After has been made Official Selection in quite a few festivals, the monthly finals for Oniros, Festigious and AltFF, and into the semi-finals for LAIFFA. It has screened in Newtown, at A Night Of Horror, and upcoming screenings are taking place in Roswell, Georgia and Kolkata, India!

So much has happened in the last year! Well, we got the film edited to pic lock around June (thanks Lucy Paplinska).

Then we spent months getting the music (thanks Julien Poulson and Cambodia Space Project for their beautiful tracks) and sound mix right (thanks Tristan Meredith).

Then our colorist had to work his magic on our sometimes very sunbleached scenes, to get them more uniform, as well as working around our darker, moodier scenes – no mean feat! Especially when the man in question, Philip Dixon, was battling illness and hospitalisation! Thanks so much Philip.

As always, the film would not even have been made without the guidance, executive production and talent of Sean Cousins, from Filmmaker Abroad.

SO – we got the film finished in October, whence I immediately started entering it into festivals. But that story is for another post. Check out our festival successes blog post for more.

Well, New Year, new News!! Yes, we HAVE a trailer! Thanks to editing whizz in Essex, UK, Aaron Shrimpton, we have a snazzy, intriguing trailer that manages to convey the suspenseful tone without giving the whole story away. On a personal note, I learned yet again, that it is when you make time and squeeze something in (even if it’s in the middle of your O/S holidays) that you get something worthwhile done.

Having wrapped filming late September, the film is now in the stage of…

I know… quiet round of golf claps all round. We’ll progress the editing late November/early December, and optimistically would like the whole thing finished by Jan 31st for a particular short film festival. But we’ll see. 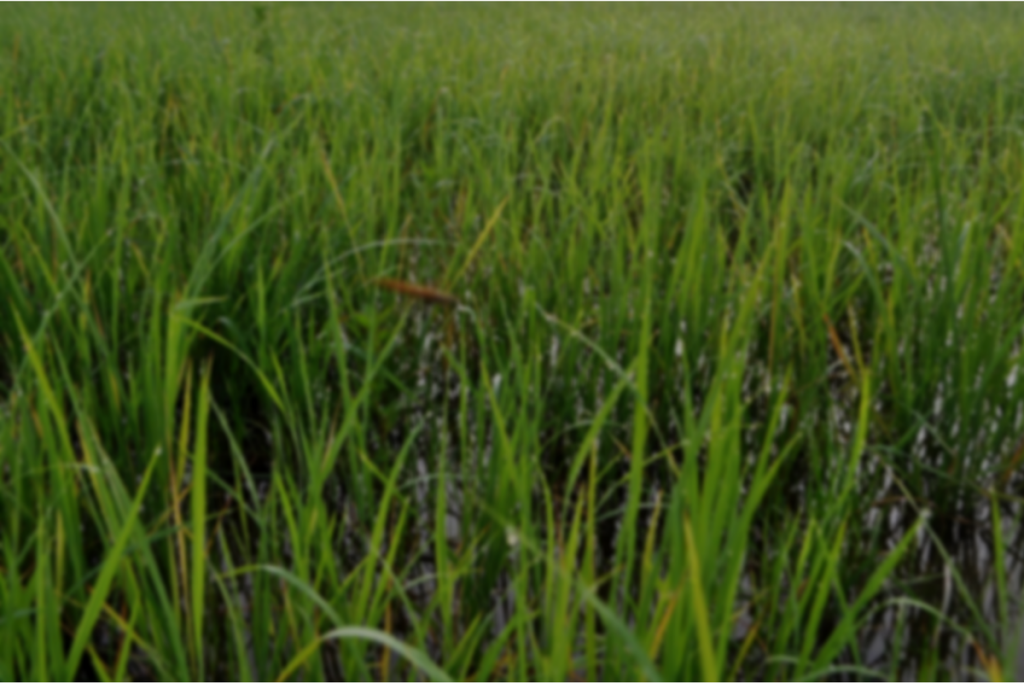