The Morning After poster 2 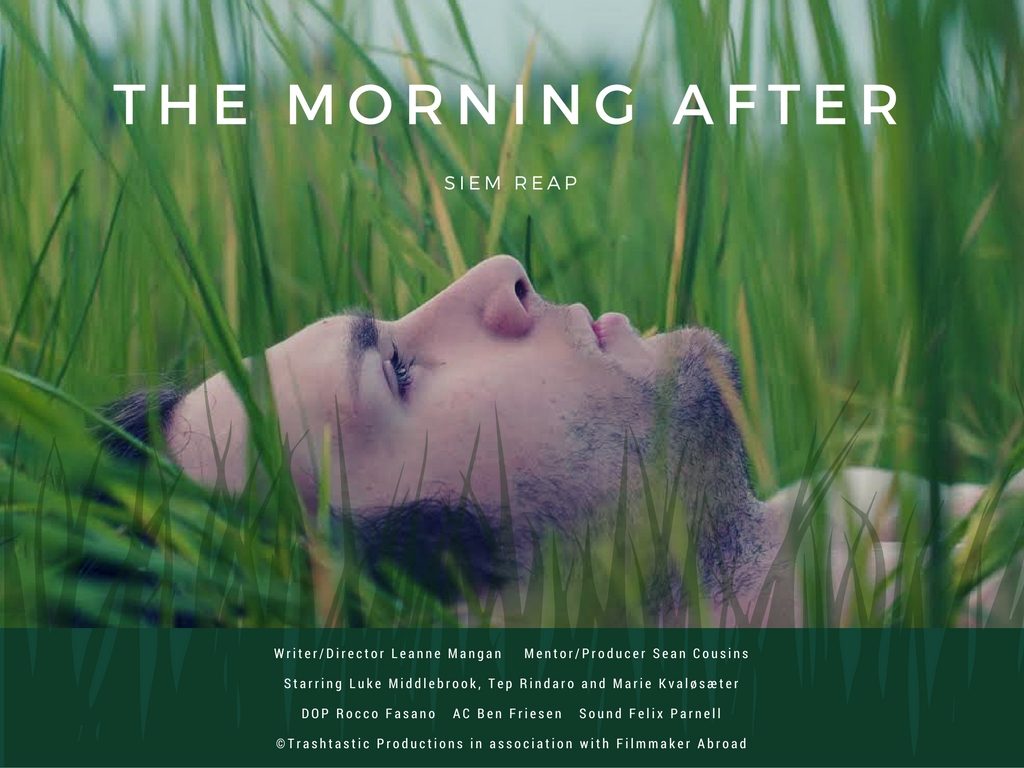 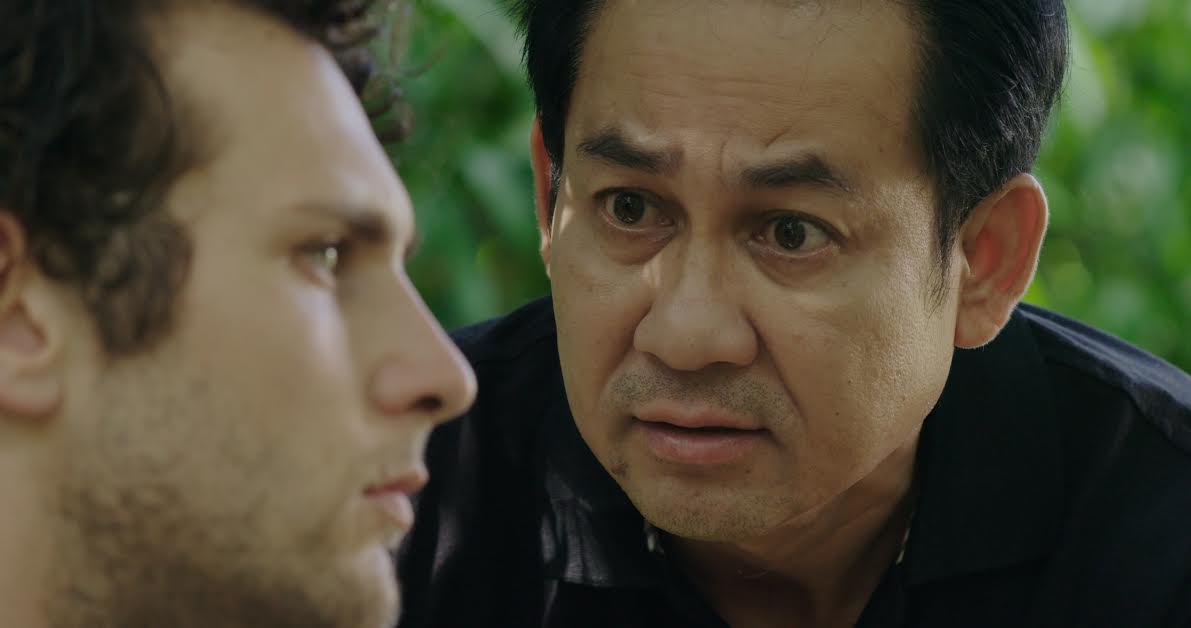 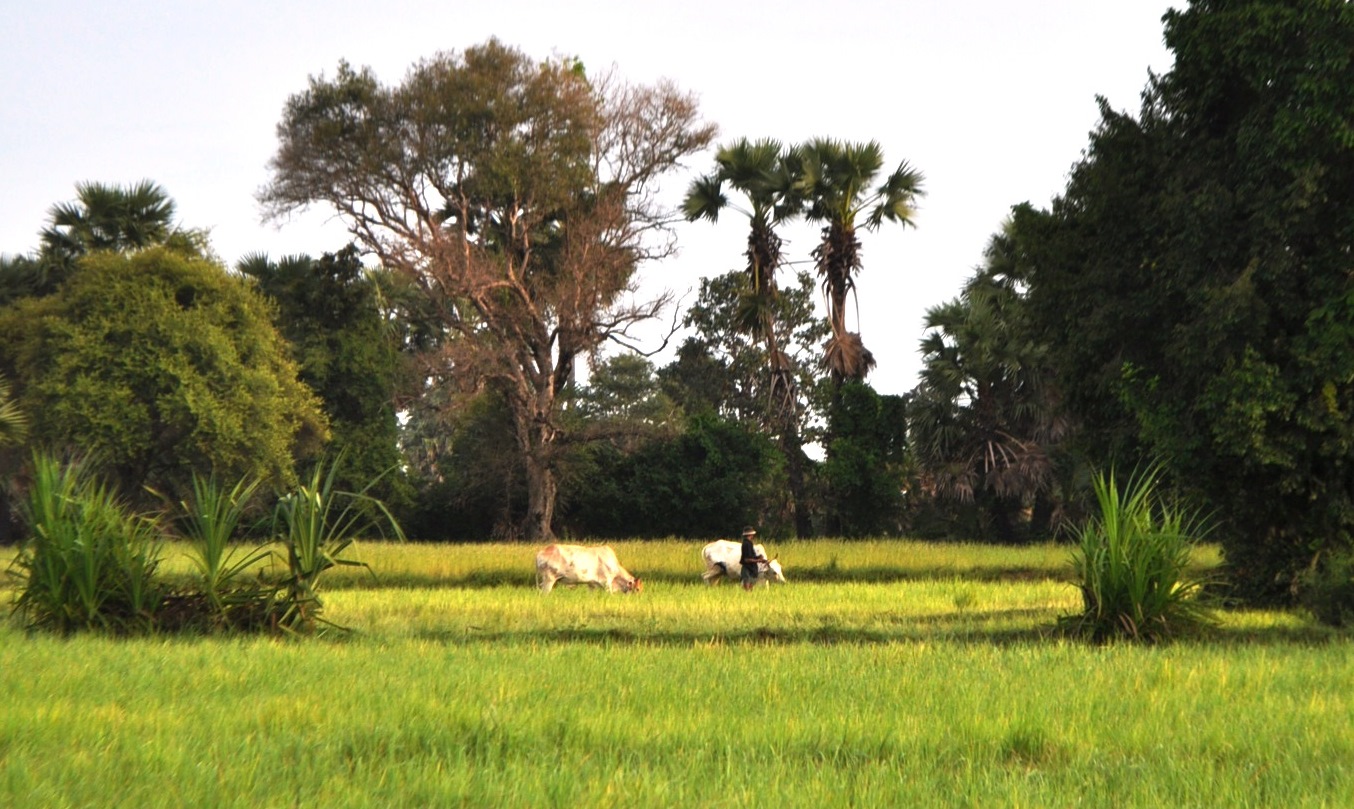